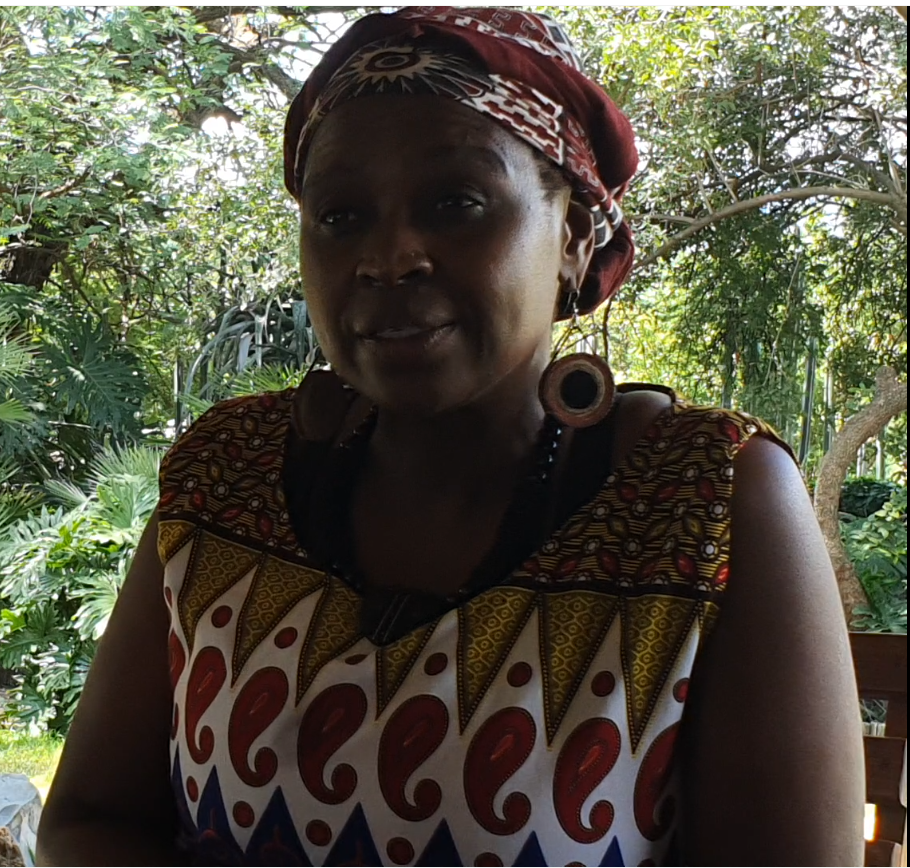 Respected South African Traditional Healer Gogo Zanele Mazibuko was arrested and detailed on a cannabis cultivation charges for 10 days around Christmas. The modus operandi of the ‘Hawks’, SA’s priority crimes division is only too well known to us at FGA, and to everyone else who has been raided and ransacked by these monsters.

With no regard for arrest protocols, warrants and rights, they barged onto her farm waiving a worthless, inadmissible piece of paper, trashed the place, took the cash and broke her certificates. They also found what they claimed to be R1.2 million worth of dagga on the property.

This time, it took eight days for Fields Of Green For ALL to hear about the incident and find her between three police stations and an illusive arresting officer to get legal assistance to her. She’s madder than mad about the situation, just like all of you who have been treated like dogs at the hands of these cops.
She intends suing the cops for this complete infringement of her privacy and theft of her property.

If anyone can stop the cops, Gogo Zanele Mazibuko can! Of course, we’ll give her all the advice and support we can, but it’s difficult to keep up with the cops’ venom at present. We’re stretched, and the Hawks aren’t letting up. Not one arrest we’ve been involved with since Christmas has centred on proof of dealing, was it private cultivation and where’s the evidence for the Magistrate?
Young plants get trashed and mature plants aren’t entered into evidence by these dagga obsessed plain clothes psychos.

On face value, it must be confusing for any cop in SA right now. The National Police Commissioner, General Khehla Sithole issued a recent Directive putting the handbrakes on arrests without warrants and unlawful arrests. At the same time, The Minister of Police suggested using deadly force would be a better option against criminals this festive season.

If the mandate of the Hawks, full title – ‘The Directorate Of Priority Crime Investigation’ is to be “responsible for the combating, investigation and prevention of national priority crimes such as serious organized crime, serious commercial crime and serious corruption”, then why are they completely obsessed with weed and terrorising a defenceless Sangoma, her family and staff and locking her and her husband up for 8 days for a completely non-serious, non organised, non-crime after spending 4 hours handcuffed in a blazing hot police van?

It’s difficult to remain upbeat dealing with all these arrests with our limited resources. Hopefully with posts like this and sharing across all the other social platforms we manage, the word will get to the right people to assist this Gogo and the more we expose the cops, the more IPID get to hear about it, and the more  mainstream media will get to hear about it and even report it from the victims side of the story.

We even managed to get her story out live on 702 Talk Radio this week.

How to Franchise a Dagga Private Club