On October 13th, 2020 SAPS Western Cape did what they do so well – performed a raid at a perceived hydroponic dagga “laboratory” in Ottery. We soon found out that it was The Haze Club – a Growers Club who practice our Constitutional Right to Privacy on behalf of members of their Club.

The two alleged directors who were arrested were released on bail and we received the below fantastic press release from our favourite lawyers at Schindlers Attorneys, letting us know that they would be offering pro-bono legal assistance to the Club!

The below press release is just the first and we are perched on the edge of our seats to see how this turns out. The Haze Club’s case will be an important one for the future of Dagga Private Clubs in South Africa, as Schindlers also intends to address this as part of the case. This is one of the reasons we strongly advise against advertising your Dagga Private Club, as this could be one of the direct risks associated with it.

All our love and support to The Haze Club and Cliffe Dekker Hofmeyr attorneys in their journey ahead! 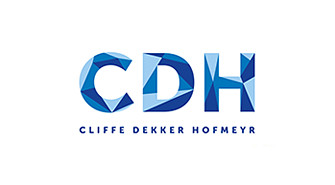