Swazi Weed Too Strong For Medicine 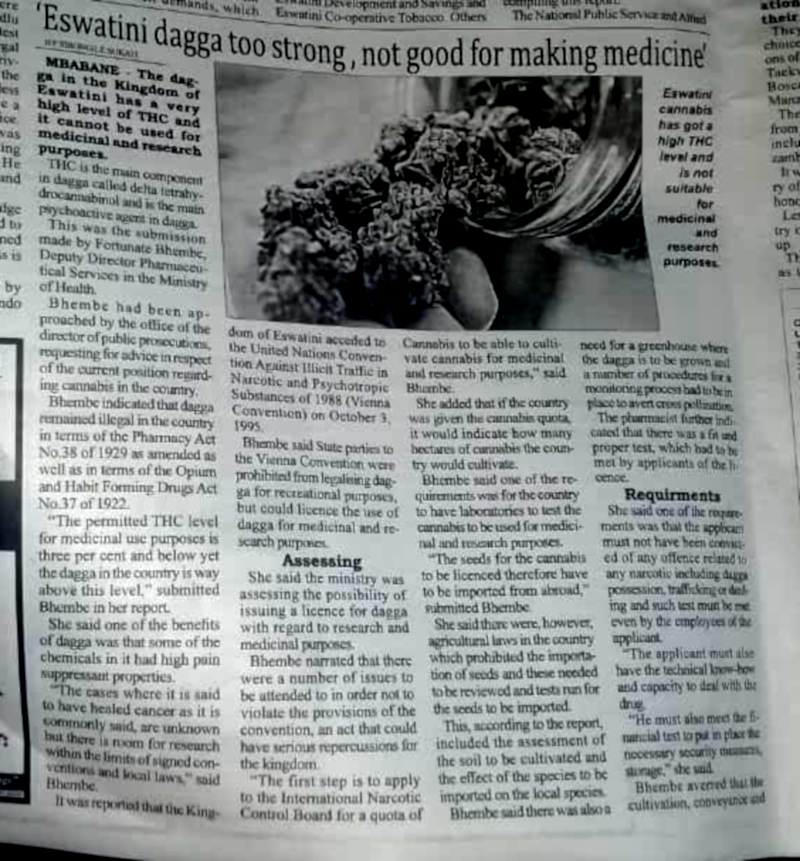 In a rather bizarre statement in the Times Of Swaziland this week, the Deputy Director of Pharmaceutical Services at the Kingdom Of ESwatini Ministry Of Health claimed the indigenous cannabis grown in Swaziland for centuries was in fact too strong for its own good. As a result, the Ministry is unable to do medical research trials of Swazi’s legendary weed because of the unacceptable THC levels in the valleys.
“The permitted THC level for medicinal use purposes is 3% and below, yet the dagga in the country is way above this level” said Fortunate Bhembe. She then went on to explain all the bad things that would happen to Swaziland if there was any contravention of international drug conventions.

The first step in issuing medical research licenses, she continued, would be to ask the International Narcotics Control Board (INCB), the world drug party poopers how much dagga the Kingdom Of ESwatini would be ‘allowed’ to cultivate. The INCB, the toothless agency that they are, couldn’t stop Canada or Uruguay becoming fully legalised countries, so what relevance they could possibly be to Swaziland is negligible. However, we know from experience, all prohibition governments have been hiding behind these outdated, but rapidly changing international treaties for 60 years.

Interestingly, Swaziland didn’t actually sign the 1961 convention. It wasn’t until 4 years later the British Government submitted a ‘territorial application’ due to Swaziland being part of the grotesque British Commonwealth’s control of Africa’s resources and populations. For us, this would be an ideal occasion for the Eswatini government to rip off the shackles of their forced entry into a convention designed to subjugate them by proxy 60 years ago. To top it off, 3 years later, the Kingdom gained independence from the British and the ’61 convention was never re-visited by the newly formed independent government, so no actual signature exists.
Swaziland isn’t a signatory to the UN convention. Sorry Fortunate, you can’t use that tall story to maintain the status quo, coupled with the unfeasibly old Opium Law that has kept ordinary Swazis criminalised for their relationship with the cannabis plant for a staggering 90 years.

It is possible the Health Dept’s emissary read the brief wrong? let’s face it, 3% looks a lot like 0.3%.
0.3% is that unscientific, spuriously thumb-sucked percentage of THC, or lack thereof, that makes hemp, hemp. Dagga, as we know, magically becomes hemp if there is less that 0.3% of bad boy THC in the mix.

Maybe this is what the Eswatini government is having a hard time catching up with. The research licences that are being talked about in neighbouring South Africa are all, (or so the story goes), hemp research licenses with little to no THC involved. THC remains heavily policed in SA. 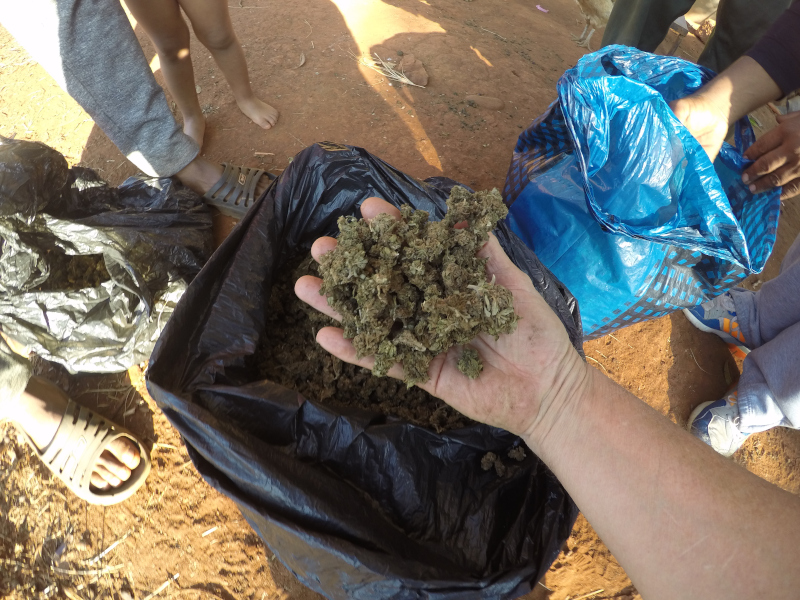 So this nonsense about Swazi’s internationally revered strains of THC Dagga being ‘too strong for medicine’ is just the Department of Health publicly making uninformed fools of themselves, as prohibition governments are want to do when the cannabis argument rages. In our humble opinions, Eswatini’s Dagga heritage is nothing short of perfect medicine. Tried and tested for centuries and fine tuned by the underground market for years. Balanced, organic, pesticide free, original cannabis!
“Swazi weed is too strong to be researched as hemp” is maybe what the headline should have said.

There is another statement that also needs a little scrutiny. The Dept Health has adopted the rationale that because the endemic strains are too strong, they’ll have to import the weaker THC seed. But wait, Swaziland’s agricultural laws prohibit the importation of seed unless a barrage of god only knows what tests are completed – not to mention the effects introducing foreign strain will have on local strains and vice versa.

Greenhouses will have to be used to monitor the situation, the Deputy Director surmised.
Greenhouses, security fences, equipment, expertise and oh yes, if you’ve got a criminal record for dagga, don’t bother applying for a job. The very expertise they require is already being marginalised in one short sentence.
Most of Swaziland’s best growers probably have some sort of criminal record ,we’d wager….

To us, the narrative is clear. If you don’t have a licence to grow only government authorised weed, then you will remain criminalised, marginalised and ignored in what will surely become a powerhouse Southern African industry. 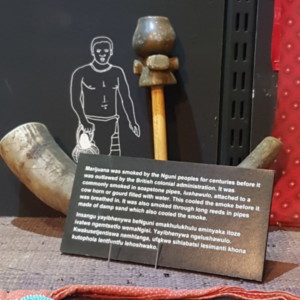 In another one of our humble opinions, the Eswatini Department Of Health is getting off to bad start in its attempt to capitalise on the future of cannabis. After oppressing the people for 100 years of cannabis prohibition, they want to be in pole position to reap the benefits this ancient plant has to offer. This is yet another Southern African example of a government who has no intention of saying sorry, no intention of commuting or expunging criminal records for cannabis, or putting their people first in Ganja’s economic queue.
It is a real shame they really don’t know how revered Swaziland’s Gold and Rooibard strains are. They are held in enormous international esteem. The stuff of legends.
Let the Eswatini people grow what they’ve been growing for 600 years. They are the people who can turn The Kingdom of Eswatini’s economic fortunes around. Stop criminalising them and ruining their endemic crops. Swazi weed has so much more to offer than some foreign hemp strain that may, or may not, survive Africa’s environmental brutality.

And we wouldn’t even know that until the seed tests have gone on, and on, and on…..

August is Women in Cannabis Month