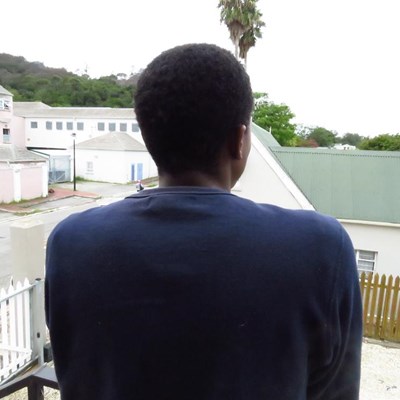 In March 2018 there was a story in the Knysna Plett Herald about a grade 11 pupil who had his pants pulled down and was pinched near his private parts in front of his class by a member of the Knysna SAPS. This was during a search and seizure operation at the school. We decided to follow up to see what happened and we were shocked at what we found. A week ago we spoke to the mother of the pupil who told us “since last year when we went to George where the case was been hold there they never called him again to appear on the case yes please if you can do a follow up on the case il appreciate that. We got a local attorney to agree to helping him with his case but they did nothing and dropped it after enough time went by”.

So the SAPS never apologised about the incident, and no therapy or recourse was offered to the traumatised pupil. In fact the SAPS never contacted him again. The school also did not follow up on the incident. We phoned the pupil who confirmed what his mother had said. He wrote the following affidavit with the help of the attorney:

My name is X, I am19 years old and live in Knysna, Damsebos and go to Knysna Secondary School. On the 13 March 2018 the police came to our school to search for drugs and weapons. The police came into our classroom, and immediately ordered the boys to go outside and put our bags on one side. They searched them and they didn’t find anything. The staff were in the staff room. We went back into the classroom, after a few minutes another group of police came back into our classroom and asked us to put our stuff on one side again. They searched our things again, for the second time. There was one policeman who was asking us questions, like “when was the last time you took a smoke?”. When he asked me I told him that “I took a smoke in the morning and you can even smell my hands” (meaning a cigarette, not dagga) At the same time he started to pinch me near my private parts. He said “Jy het a kak attitude, Jy laaitjie.”

Another Xhosa police man came and asked the police who pinched me “wat se die laaitjie.” And he asked me in Xhosa “uthini kwedin” and I answered, telling him that I am not his “Kwedin” (Kwedin meaning SMALL BOY). “I am also a man, I went to the bush just like you. “ They finished searching and they didn’t find anything. That Xhosa policeman said that he is going to slap me and I asked “what for?” Then he grabbed me with my tie and started to slap me across face, about 5 times. He called some more police to come and hold me while he took off my trousers and my underwear. (All the other boys saw what happened that day at school, my friends will confirm this..) I was naked from the waist, down.

I don’t know if he wanted to see if I am a man or something, but I was upset and half naked. I went straight to the principal and complained about it. He said he cant do anything about it. I told him I am going to the police station to open a case against that police officer for assault. I went to open a case, and I have received a court case number …………..from the police. But I heard nothing more. 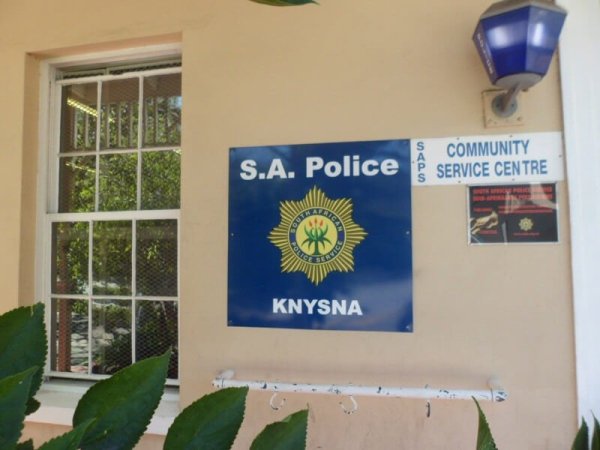 Cannabis mentioned at the SONA 2020