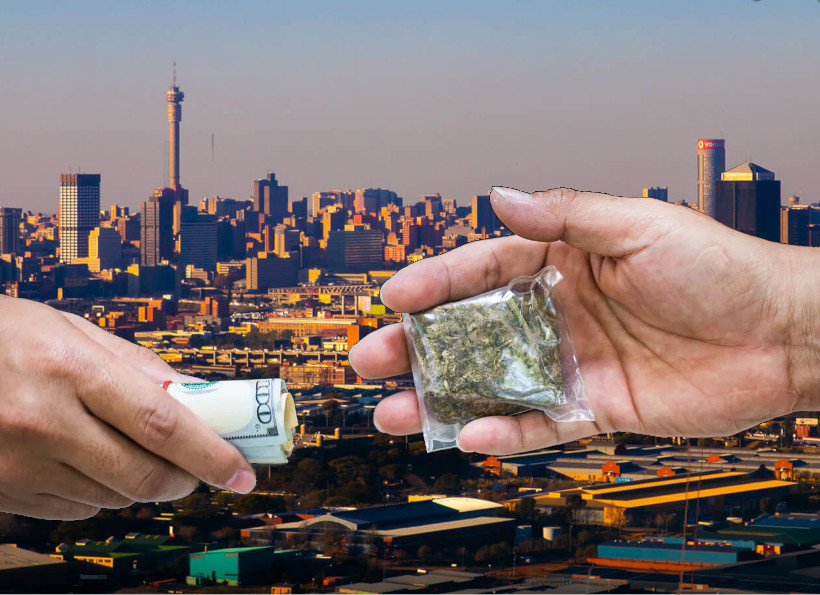 Drug dealers, drug lords, drug kingpins. Terms that conjure up visions of evil gangs forcing unregulated and tainted drugs on an unsuspecting population. Hooking people into lives a misery and responsible for the destruction of society and communities. Drug dealers have to be the most vilified cross section of society we have. For a hundred years of prohibition, the political rationale is to arrest all the dealers, thereby ridding the streets of drugs and making them so difficult to find, people will just stop using them. It is very obvious this particular plan has done nothing to curb the flow of substances. There are more illicit substances on the street than ever before and their price comes down year on year.

Einstein was right. It is insanity to do the same thing time and time again expecting a different result.

It is time therefore to reassess the whole concept of the ‘drug dealer’?

There are few instances in the English language where the word ‘dealer’ is ever employed. At a poker game or on a second hard car lot, or maybe in an antiques shop at a push. Drug speak is a catalogue of terminology to bend perceptions, accentuate the darkness of the ‘black’ market and create visions of illegality and unregulated gangsters.

The majority of ‘dealers’ are kids. Low level foot soldiers that mostly live with their mothers, peddling a few Rands here and there to put food on the table. Strictly retail.
No kingpins, no barons – just ordinary citizens peddling dime bankies  because of circumstance to keep their heads above water. You’ll never see a so called baron, lord or kingpin on the streets.

The worker bees do all the risky end user stuff, mostly in full view of society, cameras and the authorities. When one gets arrested, there are plenty more to take the place in the food chain, just like the Balloon Effect predicts. And let’s face it, the economy of illicit substances is the only buoyant economy worth talking about in SA. The rest has been captured or is in recession.

Shouts of “lock em up” and “throw away the key” permeate social media feeds. Get hard on ‘dealers’ and the walls will come tumbling down. They can only be held without a court appearance for 48 hours like everyone else, but popular opinion would have them “rot in jail forever”, not go back to their families after a long weekend.

But aren’t we all agreed that drug use disorders are a health issue, not a criminal justice issue? 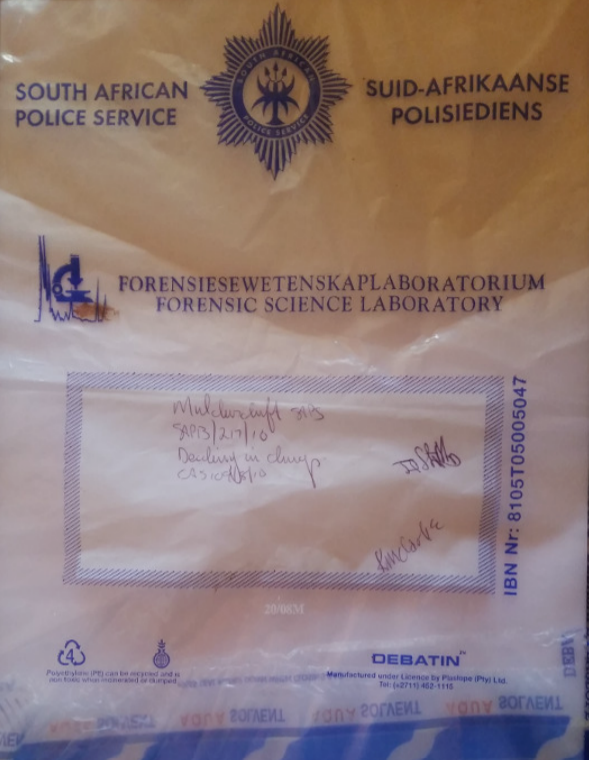 Presumably, there are a significant number of ‘dealers’ who are supporting their drug consumption of some kind. If they are profiting from drugs, do they then cross the thin blue line of health issue to criminal justice issue? Sensational tabloid ‘drug lab’ busts have always loved to inflate the size and therefore the worth of the haul. “With a street value of” implies the crime is the money, not the drugs.

We understand what it is like to live with the stigma of being ‘dealers’.  On the Dagga Couple’s original charge sheet is written “dealing in drugs”. We’ve been on bail of R1000 each since August 2010. In the early days, the vitriol towards us on social media for being the bad ass druggies we surely must be was disturbing. We had over 115g of weed in the house that fateful night – the threshold for the ‘dealer’ branding iron. To this day, 9 years later, the charges are still there but the vitriol has died down as the country started to realise we weren’t bad ass druggies like ‘dealers’ should be. The Constitutional Court ‘privacy’ judgement didn’t help our case one bit. Dealers are dealers, and ‘dealing’ ‘cannot be condoned in our society’ is how the ConCourt bench of 11 put it.

Dealers aren’t evil. Dealers are for the most part are ordinary, non violent law abiding citizens. They are just providing a community service in the informal retail sector to more otherwise law abiding citizens. A lot of ‘dealers’ are protected by the police in SA. They’ve got immunity and the cops just hustle their customers one by one like a well stocked lake full of bass. The penalties for ‘dealing’ are always harsher than just using, but it is in no way a deterrent to  anyone hitting the streets with some dime bankies for sale.

If we renamed the ‘dealers’ entrepreneurs or shop keepers and legalised and regulated the product being sold, then all that extortion, danger, bribery and corrupt deals on the street would diminish overnight. It’s a tall order for some people to get to grips with, but we can’t see any other way out of the unintended consequences of 100 years of drug apartheid.

The Drug Policy Alliance has published a report proposing a new way of thinking about ‘drug deals’ and ‘dealers’. Many of them are nothing like you think they are, and this valuable work by the DPA goes a long way to address the stigma they all share.

Download it here and see if your view on some of societies most stigmatised business people changes at all.

Drug Decriminalisation Around the World

Two Cancers in One Day