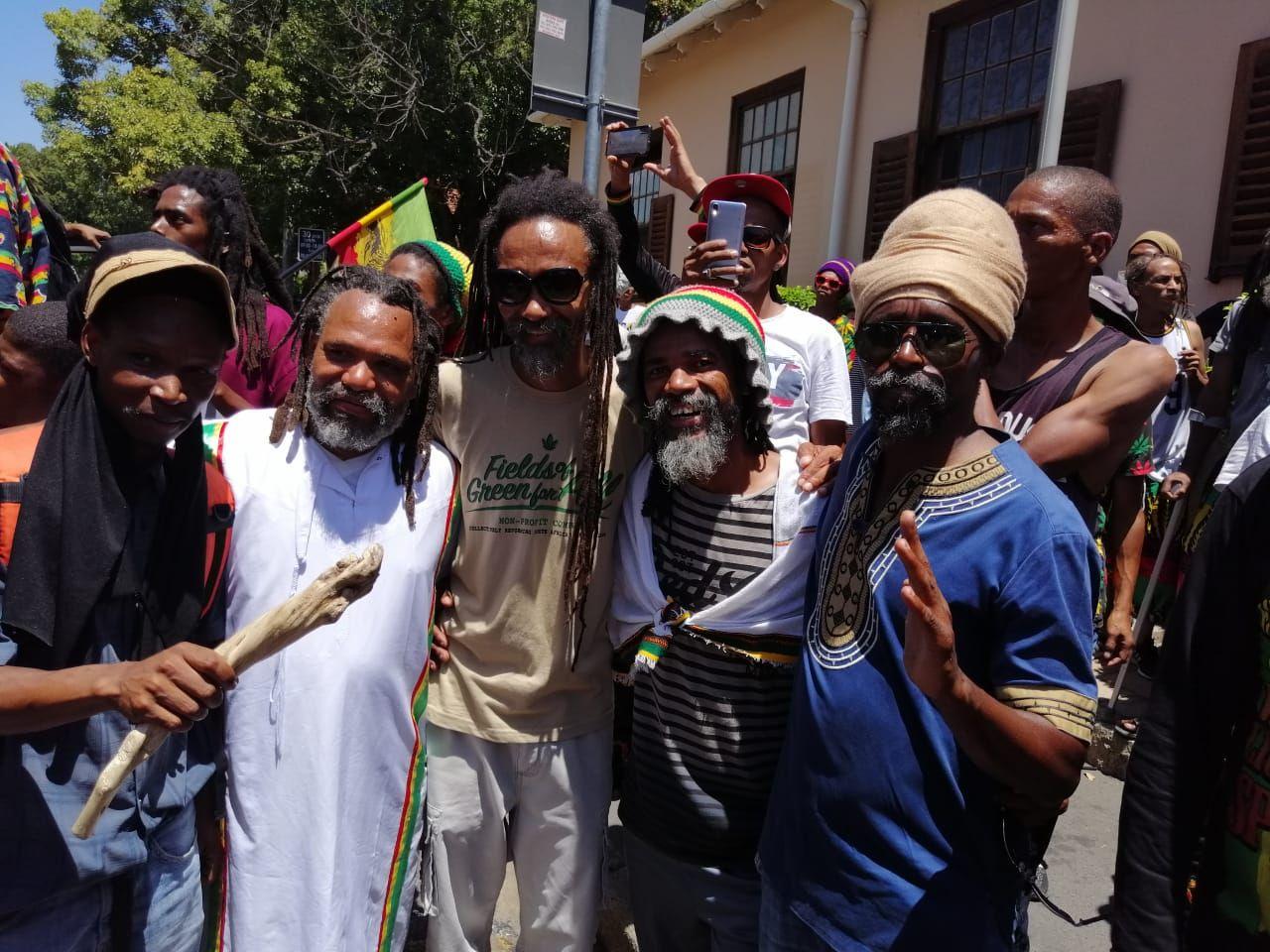 The police are accused of beating a Rasta to death in front of his family. In yet another display of  hatred for Dagga and anyone who uses the herb, this intimidation for possession and ‘dealing’ arrest in Wellington in the Western Cape ended with a 48 year old Rastafari elder’s children mourning the death of their father. After this community’s lifetime of intimidation at the hands of the local cops, the situation on the Friday before Christmas got very out of hand. This time the suspected dagga ‘dealer’ was assaulted in his home in front of witnesses and never survived the beating. After trashing the house (again) the police arrested the suspect and was taken away with a nephew. He was never seen alive by his family again.

This comes only weeks after the SAPS National Commissioner, Major Khehla Sitole issued a National Directive to his out of control gang members to cool it and follow correct arrest procedures. As we mentioned in a blog post at the time, the Directive was bound to take time to filter down to the street thugs in blue.

The usual Independent Police Investigative Directorate (IPID) response materialised online shortly after the incident, with a bland acknowledgement of the death and a ‘no arrests have been made’ statement issued. Obviously we shouldn’t wait up for a result; IPID is in complete turmoil nationally, and bombarded with police misconduct cases daily. 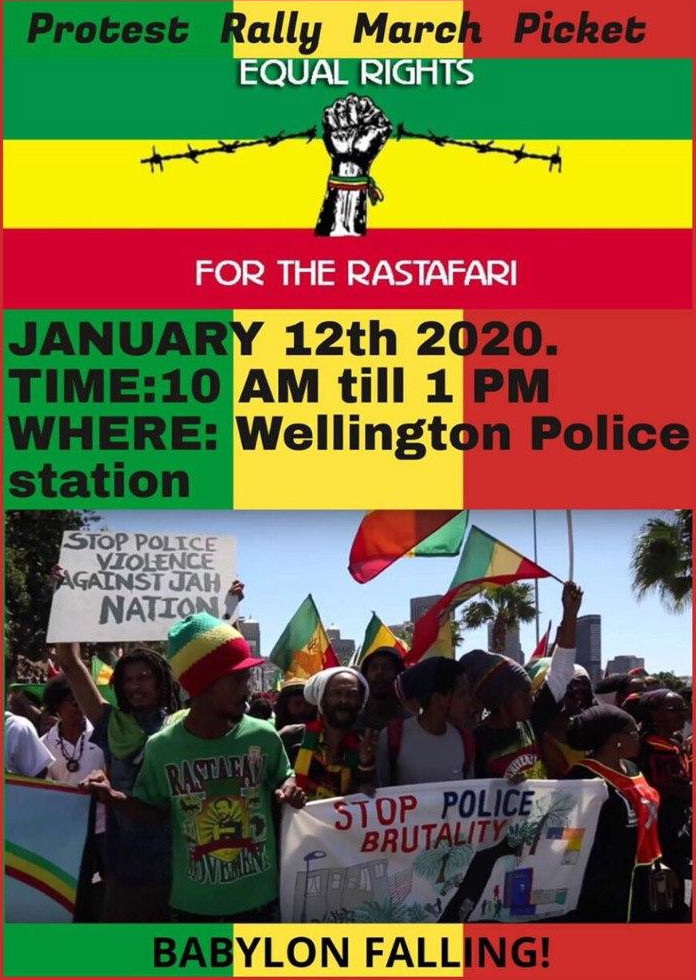 This brutal incident has enraged the Rasta community who now want answers as to how this could have happened. The Daily Voice news outlet was the only media platform (that we could find), to report the incident and we think this article went a long way to mobilise the Rastafari into seeking justice and an explanation.
After what must have been a very grim Christmas for all concerned, the Western Cape Rastafari marched to the Wellington Police Station demanding answers. The march was organized by the Voice of the Western Province (VOWP), The Adwa Movement, Drakenstein Concerned Citizens and the Rastafari United Front (RUF).

The Station Commander received the marcher’s demands without incident, the various speakers at the event were well publicised and here at Fields Of Green For ALL, we will do everything we can to keep these headlines in the news and pressure the police for answers. Starting with this blog post.