The Dagga Couple are in the US of A! Shortly after arriving in Los Angeles we were invited to visit Las Vegas, Nevada. This was an unexpected addition to our itinerary but we couldn’t pass up on the opportunity to visit Cannabis facilities in another state.

We visited two very fancy grow operations just outside the city – Solaris Farms and Cultivation Labs. These weed factories cost millions of dollars to set up, mostly funded by venture capitalists. Without the rich guys’ money none of it would happen as the regulations are so strict that compliance takes up more capital than the actual buildings and equipment! Nevada prides itself as being a “Cannabis friendly state” so we can only imagine what we are going to learn in California, Washington State & Oregon. 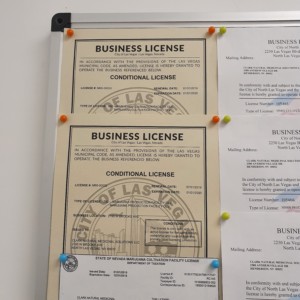 Then there is the question of tax. There is no state income tax in Nevada and this makes the cost of living much cheaper than in states like California. However, there is still huge amounts of company tax and sales tax so we ended up paying $16 a gram (approx R250) for our weed at Las Vegas’ weed mega store, Planet 13. Its obvious that this Dagga Hypermarket is first and foremost a tourist attraction but the prices also ensure that the black market is alive and well n Nevada.

We asked questions every step of the way and it seems that the main  reason for Nevada’s off-the-wall regulations is “consumer safety” but reading between the lines it is clear that this is the best excuse. How do you argue against “safety”? We spoke at length to Sara Kennedy from In the Weeds Consulting.Sara describes herself as a “Cannabis Visionary” and has been involved in all aspects of the regulation process in Nevada for a number of years. Our conversation provided much food for thought as we are still putting the final touches on our Cannabis Regulation in South Africa document. 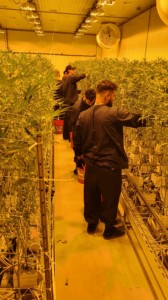 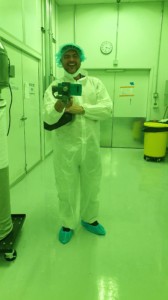 There is no way that regulations like Nevada’s (or anywhere in America for that matter) will work in Southern Africa but it is very useful to remind ourselves to be careful what we wish for and keep pushing for evidence-based regulations and making sure that, in South Africa, we achieve Fields of Green for ALL, not just the rich. This challenge is real and it is scary to think what we are up against. We certainly fear & loathe so much about the crazy control of our beloved plant in the “land of the free”. 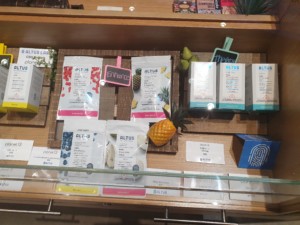 Keep watching our social media for more updates and pics of our American Odyssey!

Affiliates and The Green Network

Talking about Cannabis with Farmers