How to Regulate Traditional Cannabis in South Africa

This is one of the six foundational principles to guide and sustain the regulation of Cannabis use, cultivation and trade in South Africa. So far on our journey towards legally regulated Cannabis we have only heard our government paying lip service to “rural farmers” while setting up medical cultivation licenses according to foreign standards, perpetuating the colonial capture of our yet-to-be legal Cannabis industry.

This begs the question: When are African governments going to realise the importance of de-colonising drug policy?

The following two excerpts from Cannabis: The People’s Plant. A Full Spectrum Manifesto for Policy Reform are published here as they are written in our final draft. All comments and suggestions welcome via our dedicated Manifesto page.

Cannabis Can Help South Africa  but not unless an international framework of support, resources, experts and experience are taken into account – outside of the International Drug Control Conventions. We are not alone in a world full of countries battling the capture of their resources. It is time for South Africa to join forces with other nations in the same position as us. It is no coincidence that most of these countries are in the global South with the same history of colonial exploitation and slavery. 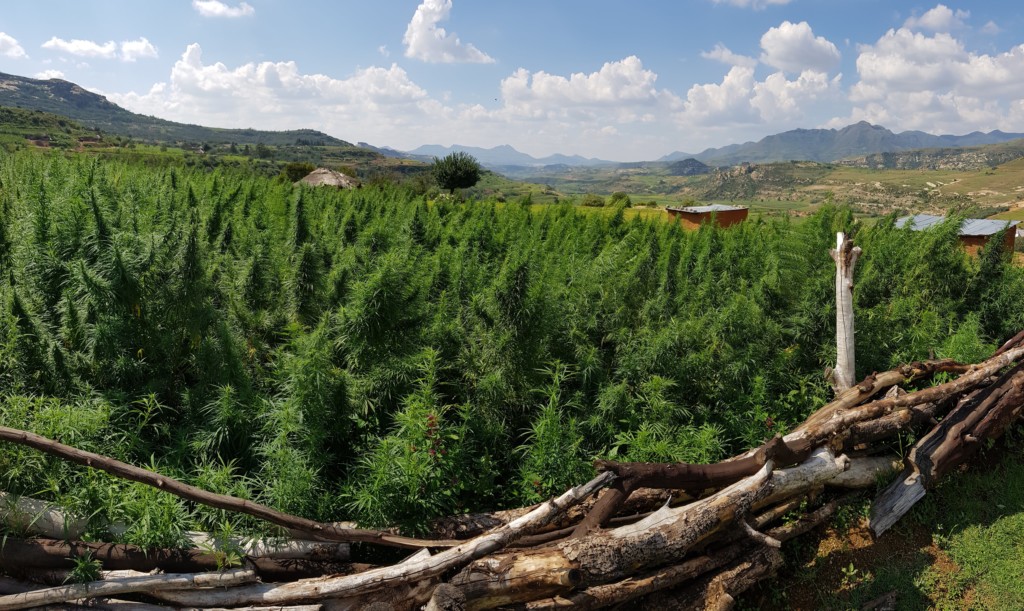 From Chapter 2 of Fields of Green for ALL’s Manifesto.

This is why we are called Fields of Green for ALL (in capital letters!)

Because of the strong Human Rights orientation of the South African constitution, the recourse to international Human Rights law should not be necessary. Yet, elements of the broader Human Rights landscape should be considered as a guide for the design of any new policy that, beyond preventing Human Rights violations, aims to enhance individual and collective rights wherever possible.

Human Rights are the legal way to enforce protection and respect for the dignity inherent in all people. Since the 1948 Universal Declaration on Human Rights, Human Rights law has been expanded and refined, in a movement towards the universal respect of the Dignity of every single living soul on earth. Therefore, the “United Nations has gradually expanded human rights law to encompass specific standards for women, children, persons with disabilities, minorities and other vulnerable groups”, in order to give positive legal protection to all.

This is why, in 2007, the United Nations extended the concept to local autochthonous (an inhabitant of a place – indigenous rather than descended from migrants or colonists) communities, adopting the Declaration on the Rights of Indigenous Peoples (UNDRIPS) reinforced in 2018 by the Declaration on the Rights of Peasants and Other People Working in Rural Areas (UNDROP).

South Africa voted in favour of both texts that enshrine rights of peasants and rural populations, workers and indigenous peoples – while fully recognizing their contribution to sustainable development and biodiversity. The guidance of these guarantor documents should be of more use to South African Cannabis policy reforms than the International Drug Control Conventions that disregard rural populations and invite States to violate Cannabis farmers & indigenous communities’ fundamental right to use their traditional pharmacopeia by underwriting the prohibition of Cannabis.

The topic of biological diversity also provides for some international protections for Cannabis farming communities, in particular the 2004 Convention on Biological Diversity and its Protocols that helped to shape most countries’ legislation and policies on the protection of traditional knowledge, bio-prospecting, access and benefit sharing, plant variety protection and plant breeders’ rights and, more generally, the sustainable use of crop genetic resources – each element being key to a smooth and respectful transition to legal settings for historical Cannabis farming communities.

In a similar manner, South Africa is currently taking part, in Geneva, in negotiations for a future Treaty to ensure the effective protection of traditional knowledge, traditional cultural expressions and genetic resources. Both the international negotiation and our local Cannabis regulations would benefit from increased dialogue with experts on this matter. 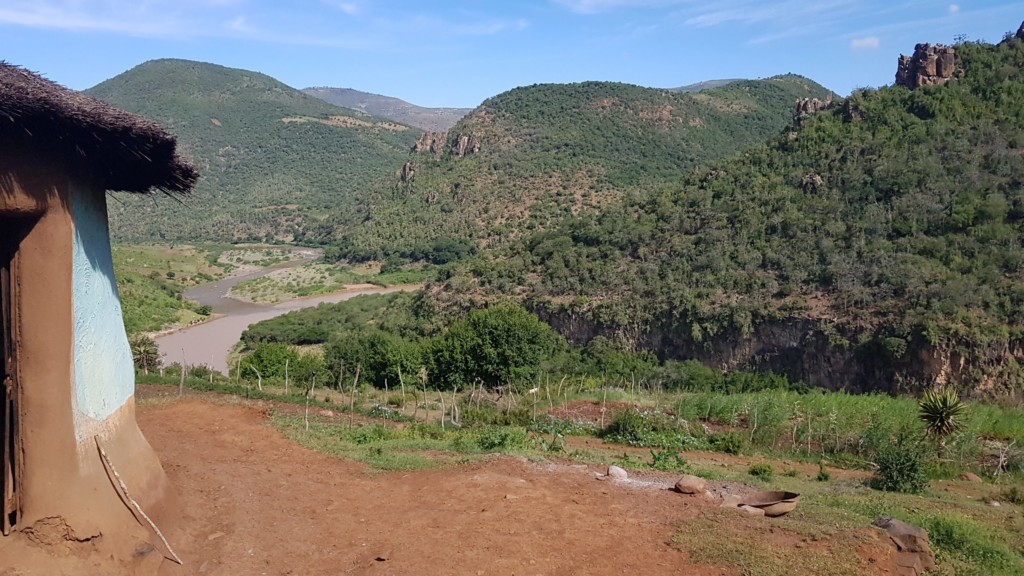 In South Africa, the recent (2019) Bill on the Protection, Promotion, Development and Management of Indigenous Knowledge Systems (B6-2016) recognizes that “indigenous knowledge is a national asset and that it is therefore in the national interest to protect and promote indigenous knowledge through law, policy and both public and private sector programmes.”

According to the World Intellectual Property Organization (WIPO), “Traditional knowledge is not so-called because of its antiquity. It is a living body of knowledge that is developed, sustained and passed on from generation to generation within a community, often forming part of its cultural or spiritual identity.” In the case of South Africa, therefore, this includes not only the longstanding use and cultivation, and the specific genetics, techniques and knowledge associated with it, but also more recent cultural traditions forged within the prohibition period. Nowadays in South Africa, traditional legacy Cannabis communities can be found in all regions, spanning all cultures and all backgrounds.

The UNDRIPS (Declaration on the Rights of Indigenous Peoples, see also Section 2.4.1.2) recognizes “that indigenous peoples are equal to all other peoples, while recognizing the right of all peoples to be different, to consider themselves different, and to be respected as such” and “the urgent need to respect and promote the inherent rights of indigenous peoples which derive from their political, economic and social structures and from their cultures, spiritual traditions, histories and philosophies, especially their rights to their lands, territories and resources.” It also declares that “Indigenous peoples have the right to their traditional medicines and to maintain their health practices, including the conservation of their vital medicinal plants, animals and minerals” and that “They also have the right to maintain, control, protect and develop their intellectual property over such cultural heritage, traditional knowledge, and traditional cultural expressions.”

Recognition of Intellectual Property (IP) will be of special importance in South Africa to help protect communities with traditional knowledge (TK) and traditional cultural expressions (TCE) linked to the Cannabis plant and its uses. Community-focused Cannabis IP protection policies (enshrined within Legacy Hubs) will also be a tool to build local brands that add value to historical Cannabis products and cultural uses, and help create a path to engage in international fair trade. Additionally, the very Cannabis plant and its specific endemic iterations – locally-specific plant varieties forged along Centuries by the conjunction of defined environmental conditions and cultivation methods continued in time – are a crucial intangible asset linked to the communities, that also need protection.

While existing law (in particular the Counterfeit Goods Act and the Merchandise Marks Act) already allows for the protection of communities’ intellectual property over traditional crops and genetic resources, a proper market recognition of the popularly world-famous South African areas of cultivation and strains of Cannabis might require (in addition to the specific dispositions proposed in the next section of this document) the accession of our country to treaties such as the Geneva Act on Appellations of Origins and Geographical Indications that will expand recognition beyond our borders, and a proactive advocacy of the South African government for the rights of farmers, peasants, and rural, local and indigenous communities to a fair protection of their IP heritage(s): a common heritage of the nation under the custody of legacy communities.